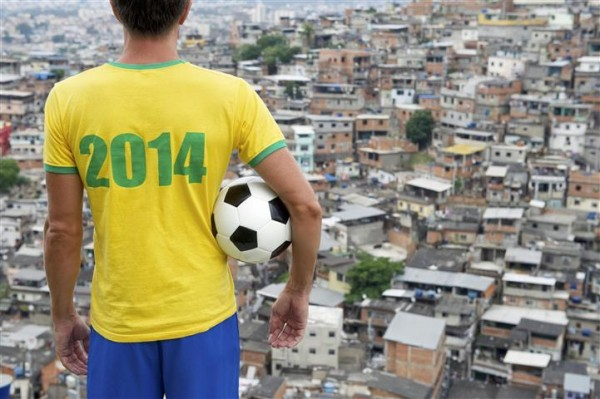 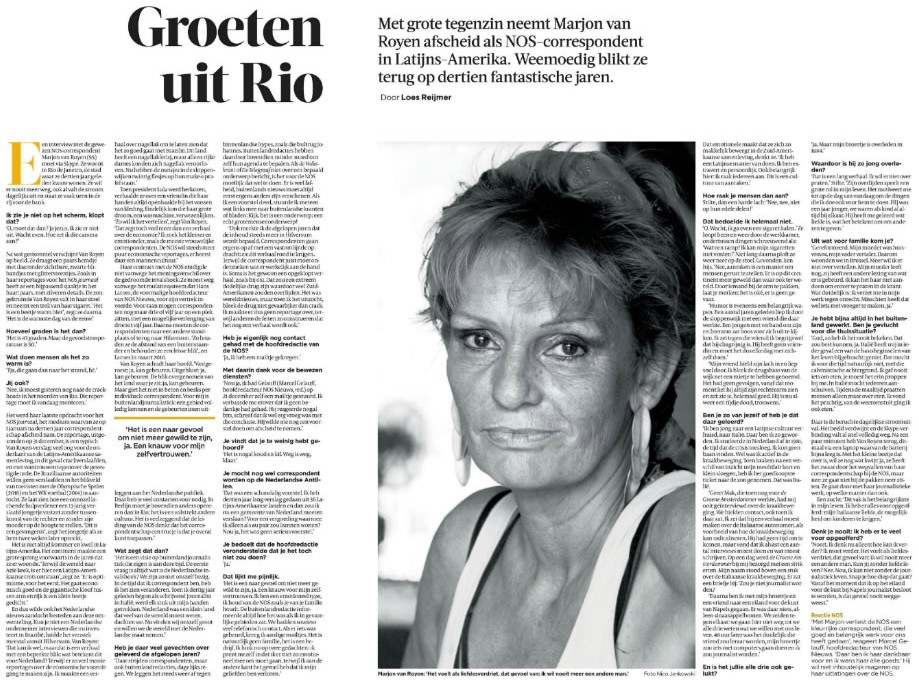 On October 31, 2010, the second round of the presidential elections in Brazil will be held. Brazil has become a world economic power under the current President Luiz Inácio da Silva - known as Lula.

The popular Lula, the first "working class president", can no longer participate in the presidential election after two consecutive terms in office.

The candidate supported by Lula, Dilma Roussef, holds the first place in the pre-election polls. According to the polls, she has 51.9 percent of voters behind her. Her challenger Jose Serra is only supported by 36.7 percent of the voters.

If Roussef wins she will become the first female president of Brazil. But that is not what makes her so popular, but her commitment to continue the social and economic policies of Lula. Under the presidency of Lula poverty has been alleviated significantly and the middle class in Brazil grew to over 50 percent of the population.